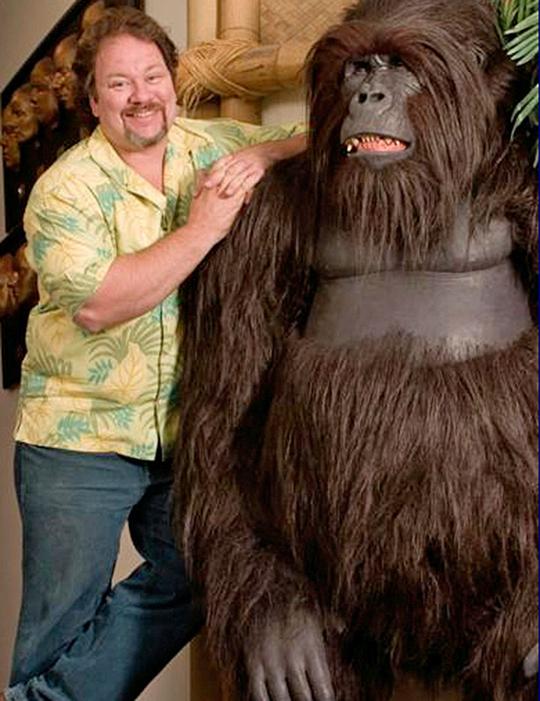 Redlands continues to innovate with Garner Holt Productions When animatronics manufacturer Garner Holt moved his company from San Bernardino to Redlands in April, it was sure to bring exciting projects to the small town.

One of the biggest unveilings of the year happened at Clement Middle School. Clement is the only middle school in the nation to have its own AniMaker Space.

The AniMaker Space is a lab where students learn the skills of manufacturing and engineering.

“The AniMaker Space is our way of taking a classroom and turning it into a place where kids can work with modern tools,” said Holt.

“The AniMaker Space is our way of taking a classroom and turning it into a place where kids can work with modern tools.”

K“ids can work with 3D printers and laser cutters.”

Holt makes the education of students a priority.

This year also brought Education Through Imagination to Redlands.

Education Through Imagination is a division of Garner Holt that provides educational programs and resources for students.

One of these programs is the Animatronics Academy.

The five-day camp allowed kids to design costumes for their robots, code and program their movements and voice the characters.

Holt recently announced the creation of a nonprofit foundation in a press release.

“I am pleased to announce the creation of the Garner Holt Foundation,” said Holt.

“It will help us further our goals in supporting the youth of our communities in the area of career education.”

Holt, Ryan Rainbolt, Michelle Berg and Carole Mumford will also serve on the board.

The planned 8,000-square-foot Garner’s Garage is a part of the foundation. It will be a facility where youth in the community can attend classes, seminars and workshops.

Holt brought his “Reflections on the Face of Lincoln” exhibit to Redlands’ Lincoln Memorial Shrine in July 2018.

In nine months, some 8,000 visitors watched the 10-minute show in a wing of the shrine, watching the remarkable expressions of our 16th president.

Written by Dina Colunga for the Redlands Community News